The second time I walked through was without a headset or virtual overlay. The “stage” was spartan and relatively compact, featuring low modular walls that can be rearranged in less than 20 minutes. Standard fans and space heaters were revealed as the source of the virtual fire and wind I’d felt earlier. Three separate groups of four can enter this area simultaneously, (and from different entry points) to scurry around their own animated world, oblivious to the existence of the others. The experience can even change speeds to accommodate each group — for instance, by elongating an elevator sequence to slow down a fast-moving set of players.

When The Void works, it’s due to the combination of both these high- and low-tech elements. Activating the senses through smell and touch increases the feeling of presence in another world. Meanwhile, the social elements — up to four players can enter together, see each other’s avatars, and communicate through their own headphones and mics — take each player out of the isolation of his or her headset.

“Your brain, I think, just kind of accepts the reality it’s presented,” said chief creative officer and co-founder Curtis Hickman. “Every time you add in these little convincers … they really do create a holistic experience that your mind can grab onto and say ‘OK, this is real.'”

Some more of those convincers in the 11-minute Ralph Breaks VR, which The Void made with Lucasfilm’s ILMxLAB: The floor rumbles when you’re speeding in a vehicle, which Hickman says helps with motion sickness. Players walk freely within each section of experience with a wireless backpack computer. While the physical environments don’t always map precisely — when I touched an in-game glass balcony edge it turned out to be a horizontal rail in real life — the location tracking is precise enough to convince your body you’re in another place. 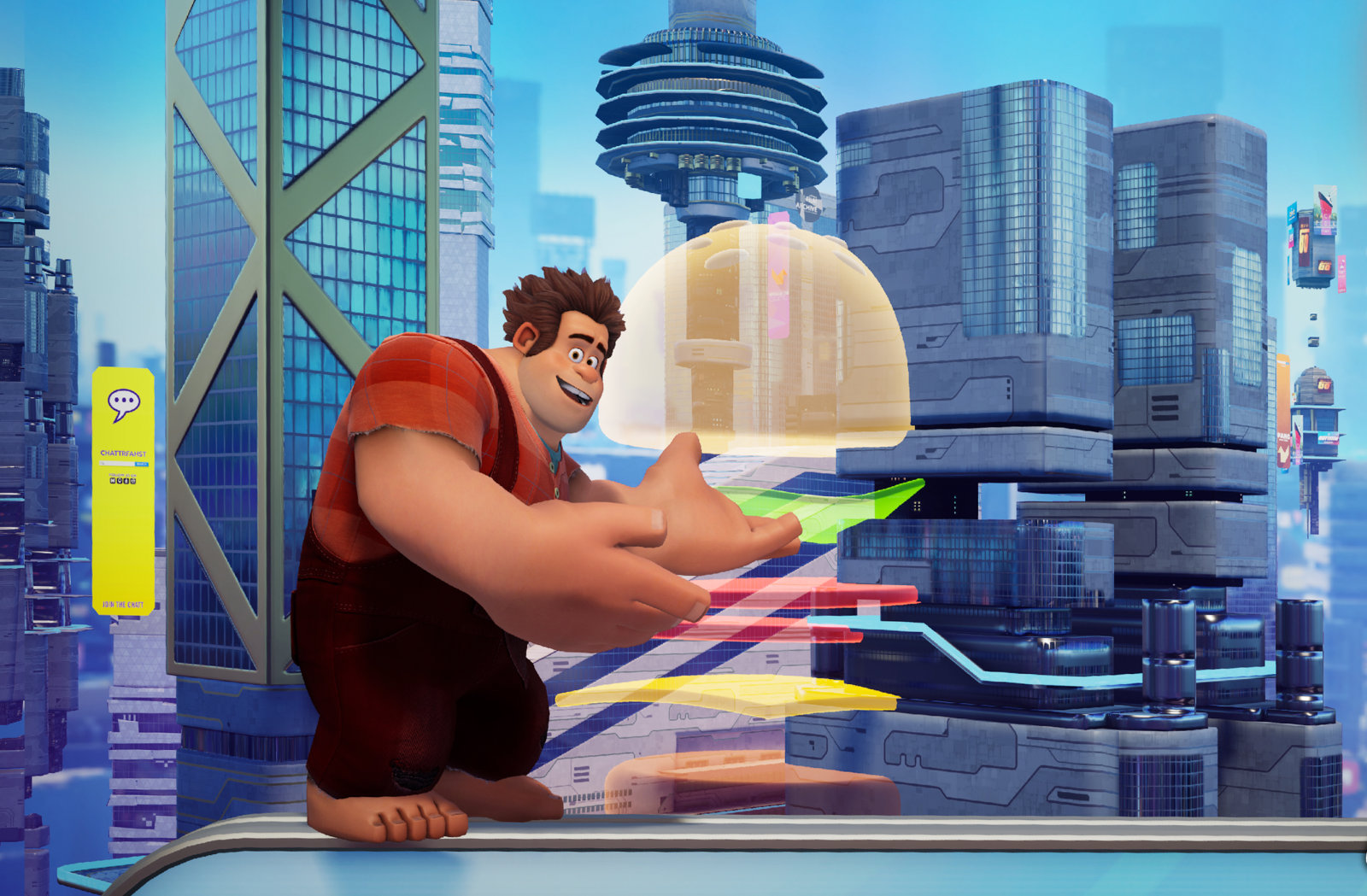 Before founding The Void, Hickman was a professional magician and also worked in visual effects and motion graphics. He’s drawn from these techniques in designing virtual reality too: Since VR spectators can meander everywhere, The Void’s designers insert surprises to focus you. “Misdirection is one of the more misunderstood aspects of magic. People tend to think of misdirection as a distraction whereas it’s really the control of attention.” he said. “I think one of the best definitions for misdirection is that which leads the spectator away from the method and towards the effect.”

In the two years since The Void’s first Ghostbusters experience, the company has created Star Wars: Secrets of the Empire with Disney, and is due to release a Marvel film tie-in this year. Their arcades have expanded, too: The Utah-headquartered company is now in ten countries including the United Arab Emirates and Malaysia.

Yet VR arcades haven’t been a lifesaver for the technology that some had predicted. Last month, IMAX was reported to be closing all of its virtual reality centers; each one cost $250,000 to $400,000, the company previously said. More broadly, according to SuperData, investments in consumer VR software dropped 59 percent last year.

And virtual reality seemed to remain in the shadows at CES this year too. While we saw HTC’s gaze-tracking headset and an Audi backseat experience that reacts to the tilt and speed of the car, there was no true game-changer of an app or device. 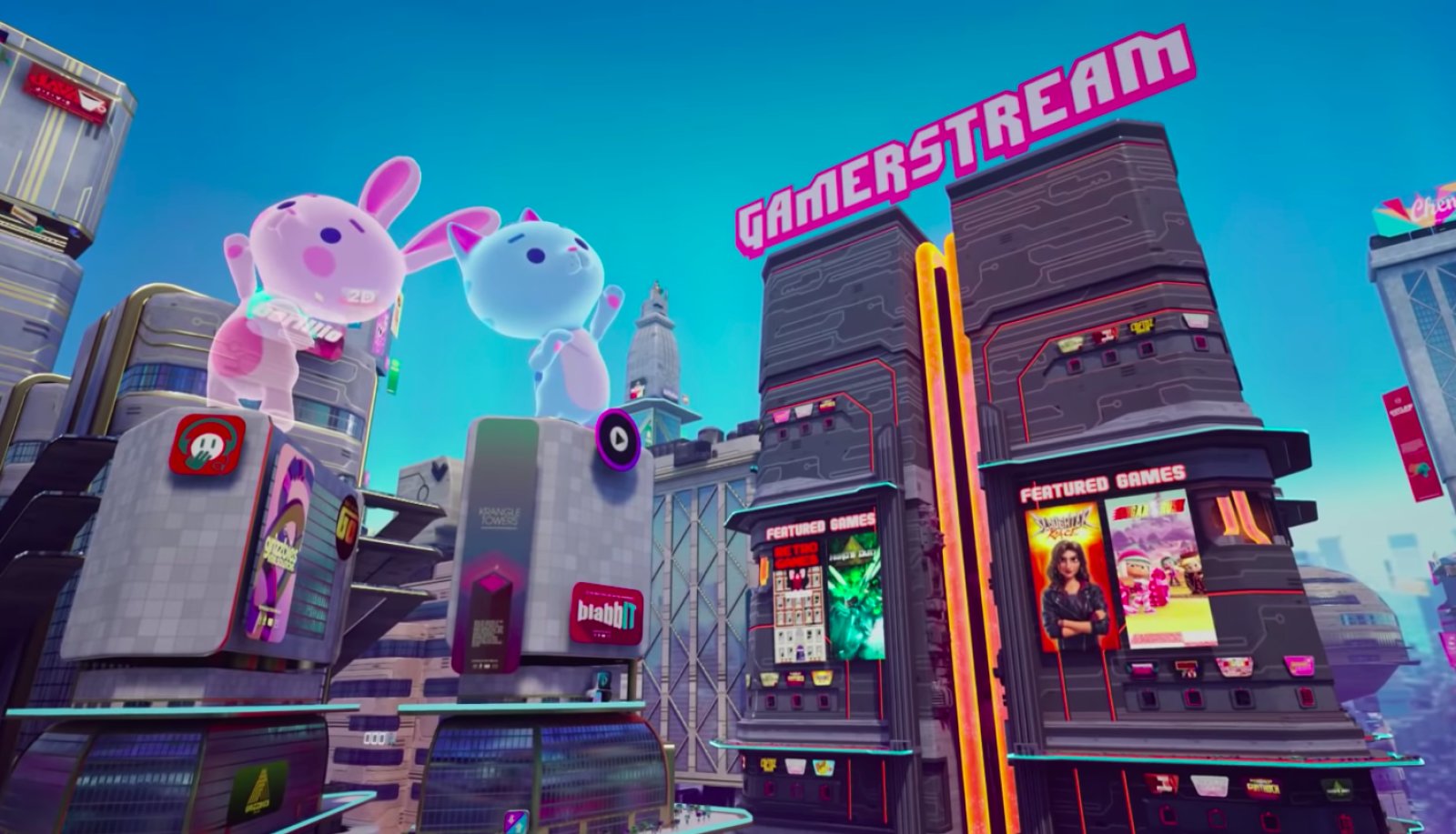 At a CES panel on mixed reality in “hospitality, arcades and theme parks,” Brad Herman, co-founder and CTO of VR company SPACES, compared public virtual reality experiences to bowling alleys: it provides a social, family-friendly game, for which the hardware is considered expensive for many customers. But he also said both consumer and hospitality versions of the technology were still at the “brick cell phone stage.”

Joanna Popper, HP’s head of location-based virtual reality, said that the technology has yet to catch up to the experiences they’re building. “It’s moving really really fast and at the same time it’s not moving fast enough,” she said.

“I’m cautiously optimistic about the [Oculus] Quest and some of the direction those things are taking in the home market,” said Hickman. “I firmly believe that the promise of VR is different than the VR that was given to people … What was given were these devices where you had to take a bigger share of the suspension of disbelief in order to feel like you’re in another world.”

The next stage for The Void, meanwhile, is in branching narratives and NPC interaction.

“We’re really looking at ways to … provide people with more decisions in the virtual environment. Which way am I going to go, not just what am I going to do, I think is important,” Hickman said. “I like the idea of being able to talk with characters or being able to interact more with the environment around you. I think that choice and free will inside of a virtual environment itself can make it seem more real. That’s something we haven’t obtained yet but I feel like we’re on the way.”