The Morning After: Black Friday deals on TVs, SSDs and more 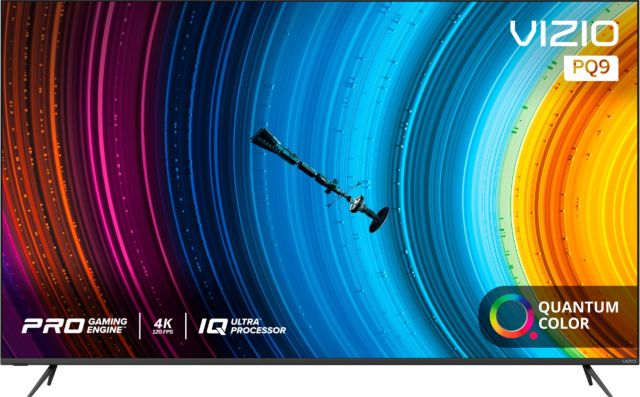 While many of us are on our Thanksgiving break, Engadget’s commerce editor Valentina Palladino and the rest of the team are focused on the days immediately following. We’ll have ongoing updates about Black Friday and Cyber Monday deals you might be interested in, including some of the best 4K TV offers available right now, discounts on Amazon’s Fire HD tablets and Kindle readers, plus an all-time low price for Apple’s AirPods Pro.

If you’re looking for a PS5 or Xbox Series X then our existing advice still stands, despite the long odds you may face among bots and limited supplies. Keep an eye on the @EngadgetDeals Twitter account for the latest updates on all of our deals posts this weekend.

A problem in the US-EAST-1 Region affected services for Amazon and companies that use its cloud.

Just in time for the holiday break, Amazon’s cloud server setup reminded us how many devices and services rely on it by going down for several hours on Wednesday. As of 7 AM ET, an AWS status page reported the troublesome API is fully functioning again, while affected companies like Roku, Flickr and Anchor are back up and running. We don’t know exactly what caused the problem yet, but it’s always fun when a server outage keeps your doorbell from working.
Continue reading.

Just when we all need the internet more than ever.

After Comcast revealed its 1.2TB data caps will roll out nationwide, it’s doubling down on the pain by increasing prices for certain fees and packages. The exact changes may vary depending on where you are, but as Ars Technica pointed out, the changes shown add up to a $78 annual hike for fees that aren’t even part of the cable company’s advertised rates.
Continue reading.

Everything from Samsung’s T7 Touch to LaCie’s ruggedized hard drives. 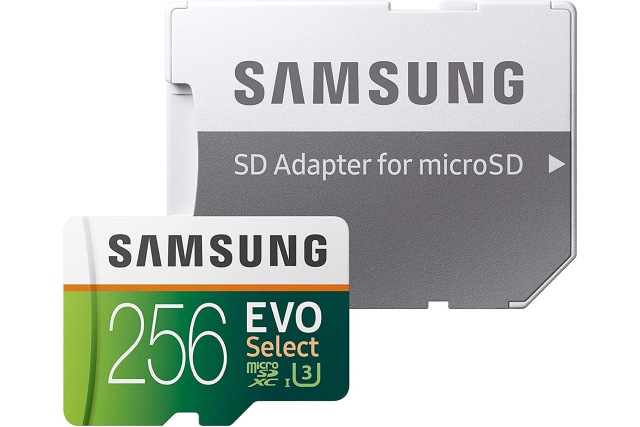 Whether you need an SSD to speed up your PC performance or a storage card to save more games on a Nintendo Switch, there are a bunch of good Black Friday storage deals available. We’ve put them all in one place so you don’t even have to search for them.
Continue reading. 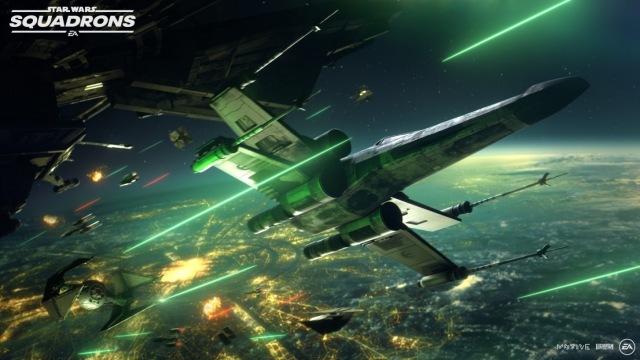 Even on next-gen consoles, gamers can’t always get the maximum quality graphics at the highest possible framerates, so developers are frequently choosing to compromise with a “performance mode” vs. “quality mode” toggle. Spider-Man: Miles Morales offered a choice between 30 FPS with ray tracing and smooth 60 FPS gameplay without, while Dirt 5 and Call of Duty have high framerate options.

Now, new updates are bringing the choice to other games. An update rolling out at around 7 AM ET for Assassin’s Creed Valhalla lets gamers on PS5 and Xbox Series X choose between a 30 FPS mode that tries to maintain the highest level of resolution and graphical effects, or a 60 FPS performance mode that will drop the resolution and other effects on the fly to try and make things smoother. The patch is also supposed to increase performance overall on Xbox systems, which had shown some weaknesses in evaluations like this one from Digital Foundry.

Meanwhile, a patch for Star Wars Squadrons is already live. While it brings some enhanced lighting and effects to the PS5, on Xbox Series X it enables 4K resolution and the option for a 120 FPS mode. One more thing to think about when you’re making your choices for a console upgrade.
Continue reading.