I loved Star Wars: The Last Jedi. This is somehow a controversial statement, but I did. I adore it enough that I’ve seen it three times now, and on every viewing I’ve found that my appreciation of the film grew a bit more as I noticed things I hadn’t before or I better saw how everything fits together. It’s also rekindled my love of Star Wars, which is why I finally sat down and gave Star Wars Rebels another chance.

I liked Star Wars: The Clone Wars, but I found its successor a bit harder to love. The art style doesn’t thrill me, and I wasn’t too happy about retreading familiar ground, especially with the Jedi. I watched the first season, but since then the episodes have been piling up on my DVR. Over the holidays I ended up watching a lot of stuff I’d been putting off, so I looked at those two seasons’ worth of Rebels and thought, Maybe it’s time.

The show really found its stride in its second season, fleshing out the backstories and relationships of Ezra, Kanan, Hera, Sabine, Zeb and even the droid, Chopper. It delves further into Star Wars lore and brings in iconic characters like Darth Vader and Princess Leia, as well as fan favorites from The Clone Wars like Ahsoka Tano and Captain Rex. It even has Grand Admiral Thrawn, from the Expanded Universe novels! But I think the greatest thing the show does is teach us about the origins of the Rebellion.

When we first see the Rebel Alliance onscreen in A New Hope, it’s already a full-fledged military force with ships, personnel and a base that needs protecting. The Galactic Empire may vastly outnumber the Rebellion galaxy-wide, but in each individual conflict, it always feels like the Rebels have a chance. The fights never feel lopsided or desperate. When we first meet the Resistance in The Force Awakens, it feels the same: These people have the resources to fight the First Order. But things change by the end of that movie, and by the start of The Last Jedi things have taken a big turn. The Resistance is struggling to hold on to what little it has. It just wants to survive to fight another day. It’s hard to watch. It’s depressing.

By the end of The Last Jedi, we don’t know how the Resistance will bounce back, but Rebels actually holds a big clue. The series revolves around a small group of people struggling in their own small way against the vast Empire. A lot of what they do is about tiny victories and just trying to make it to tomorrow. But as the show progresses, we find out they’re not alone. There are other groups out there that want a better future, one that doesn’t involve the Imperials. So these different forces and crews come together to form something bigger. Now our heroes are going on missions that aren’t just about themselves. They’re serving a higher purpose in building a military organization that we, the viewers, know will someday challenge the Galactic Empire and win. 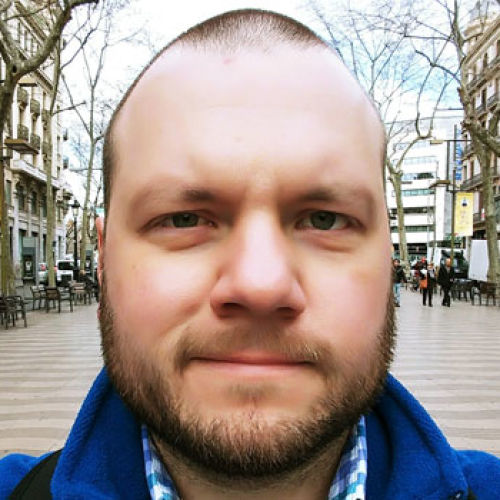 A few of Marvel’s latest TV shows, at least the ones on Netflix, haven’t been nearly as good as the first seasons of Daredevil, Jessica Jones and Luke Cage. Sure, The Punisher is solid (and, as expected, superviolent), but Iron Fist was awful, and just having to put up with Danny Rand made The Defenders a chore. Enter Runaways, Hulu’s team-up with Marvel and a welcome breath of fresh air for fans of the comic-based television series.

Let me make a caveat from the jump: The acting on this show is pretty bad in parts. However, the story is good enough to overcome the overacting from a lot of the characters. The writers didn’t waste any time with introductions either. The first episode introduces the main conflict — a group of kids trying to figure out if their parents are a group of murderers — and builds suspense quickly. After the first episode, I was hooked. That’s quite different from some of the other Marvel shows that took a few episodes to get going.

Runaways also manages to create compelling television without a lot of big-name stars. There’s Annie Wersching (24, Bosch), Kevin Weisman (Alias) and Julian McMahon (Nip/Tuck, Fantastic Four), but other than those three, I didn’t recognize any of the other actors. Of course, that has little to do with how good a show is, but the ABC and Netflix Marvel series have their fair share of familiar faces.

Unlike Netflix, Hulu is releasing new episodes on a weekly basis, and I’m writing this only five episodes in. Runaways has begun to tell the history of the so-called Pride organization the parents all belong to (through flashbacks, naturally), and the teens are all discovering their abilities. With the season halfway over, things should start escalating quickly, and the show is already slated for a second season. Based on what I’ve seen so far, I’ll be eagerly checking out the next five episodes. 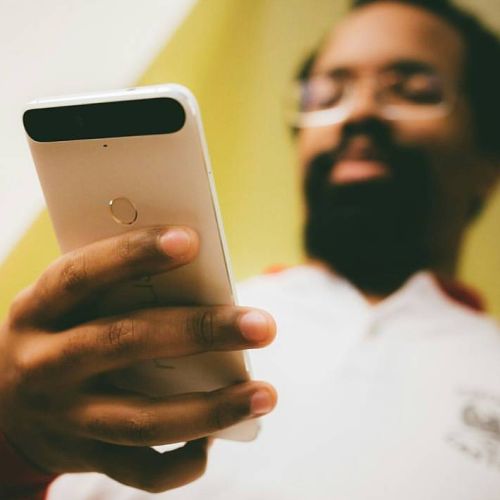 This week, Netflix decided to push a theme of “What was your first binge watch?” and after checking my viewing history, I found that mine was MI-5 (originally called Spooks). Almost exactly nine years ago, I spent a few cold February days burning through the first four seasons of this BBC One series on my Xbox 360. As a Jack Bauer fan, I figured MI-5 could fill the terrorist-fighting hole for a few seasons, but it did more than that. Looking back, both are embarrassingly soapy renditions of national security and counterterrorism, but where 24 leaned toward the spectacular, MI-5 makes everything personal: surveillance, violence or moral gray areas.

The series was already a few years old when I watched it then, and the technology included is an early-aughts time capsule of candy-bar cellphones and laughable laptops. Its hacking scenes are almost universally hilarious, running at about a CSI: Cyber level of complexity, with people staring at loading screens most of the time. Still, watching now, it’s an interesting look back at the state of surveillance presented in media years before Edward Snowden’s revelations.

Sadly, Spooks/MI-5 followed the path of most American shows by sticking around for a few too many seasons, but I still think the early ones are worth watching. In a sign of the times, they’re not streaming on Netflix in the US at all these days; instead, the easiest way to watch is on Hulu. If you find yourself snowed in and haven’t seen this one before, then take a look — at least you’ll get to see a Motorola RAZR in action again.

“IRL” is a recurring column in which the Engadget staff run down what they’re buying, using, playing and streaming.