It is inevitable.Apple may reveal its 16-inch MacBook Pro today

Keep an eye peeled for news out of Apple today. According to Bloomberg’s sources, media previews are occurring for a new MacBook Pro that squeezes a 16-inch screen into the laptop’s 15-inch frame and features a new keyboard design to replace the current model’s notoriously unreliable butterfly switches. They’re also expecting a release date in December for the Mac Pro, which is important news if you’re not Calvin Harris.

It’s more ‘Pokemon Go’ than ‘Dennou Coil’ at this point.‘Minecraft Earth’ early access arrives in the US 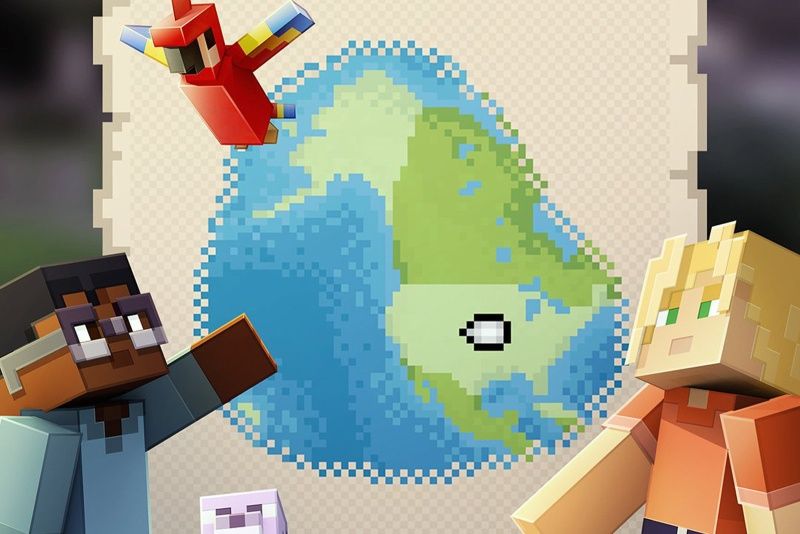 It took ages, but Minecraft Earth is finally available on Microsoft’s home soil. The early access version of the augmented reality game has launched in the US for Android and iOS. While it’s still not the full-fledged version Microsoft and Mojang have been hyping for months, it will let you create dioramas, collaborate with friends on projects and tackle mobs in adventures.

But ‘The Mandalorian’ is very good.Disney+ day one: Connection problems and cropped ‘The Simpsons’ episodes 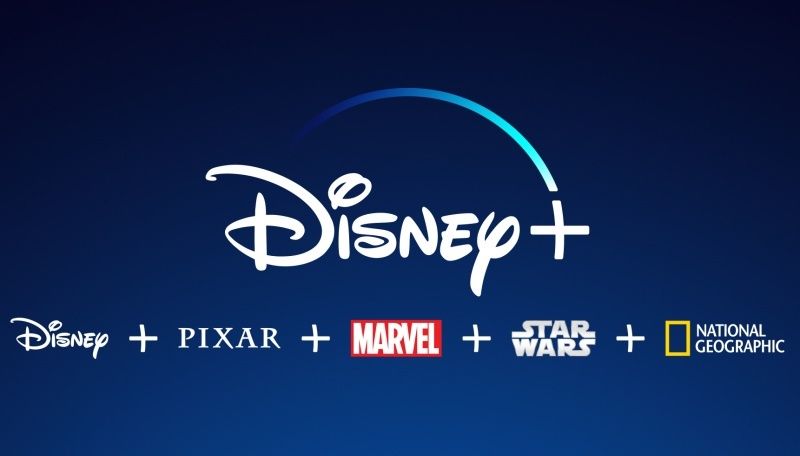 First, the good: If you need one reason to sign up for yet another streaming service, Devindra Hardawar thinks The Mandalorian could be it. If that’s not enough, there’s also the 4K remasters of older Star Wars movies, even if A New Hope has arrived with a never-before-seen ‘maclunkey’ edit tagged on to the Han vs. Greedo scene.

Other issues included many viewers on their snow day who were unable to connect as the Disney+ servers struggled to serve everyone at once. While we expect that situation to improve, a trickier issue involves The Simpsons, where a decision to post all of the episodes zoomed and cropped for widescreen is cutting out some visual gags that were in earlier episodes formatted for 4×3.

Deck the halls with Yeezys and Supreme.The 2019 Engadget Holiday Gift Guide: How to buy sneakers for the hypebeast in your life 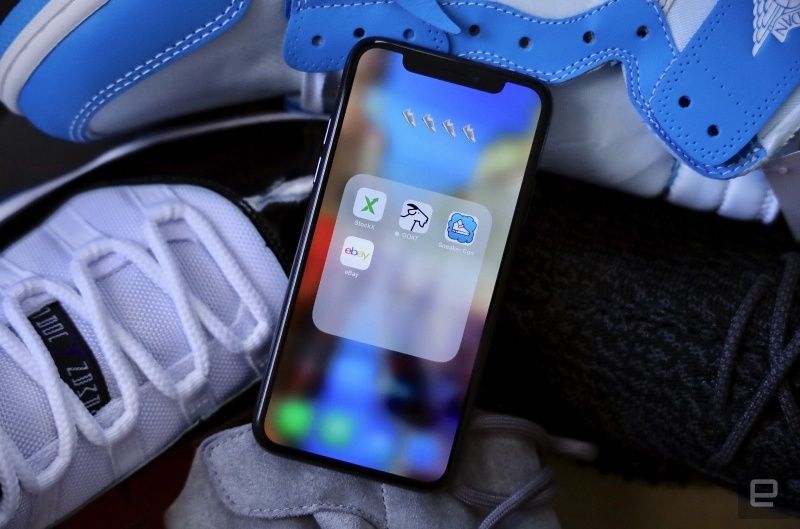 From SNKRS to StockX and everything in between, here’s how to find those hard-to-get shoes online.

This is better.‘Sonic the Hedgehog’ movie tries again with a new trailer 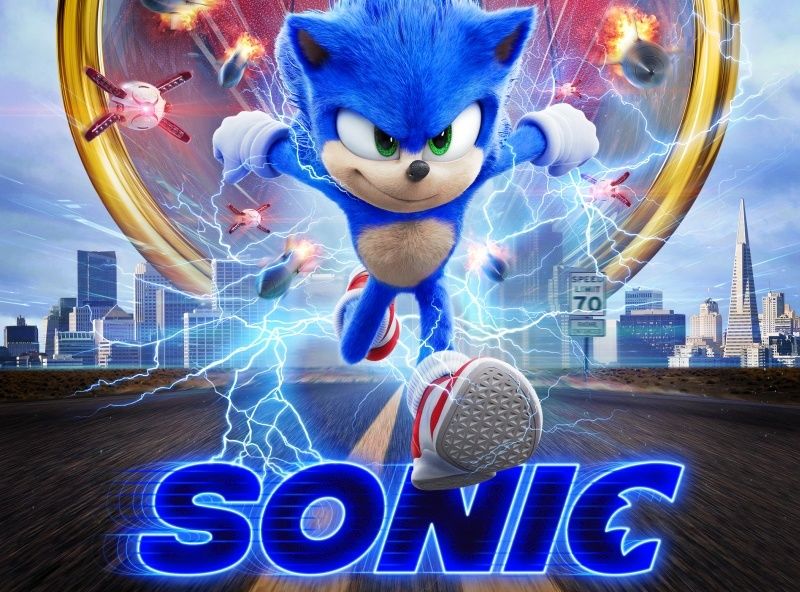 In case you missed it in yesterday’s email, the Sonic the Hedgehog movie is back and showing off a new look for its CG star. It still doesn’t look like a future Best Picture winner, but at least Sonic is a lot less creepy now that his off-putting teeth and eyes from the earlier trailer have been addressed.

How much do you love AR photography?Snap Spectacles 3 review: A better, more sophisticated novelty 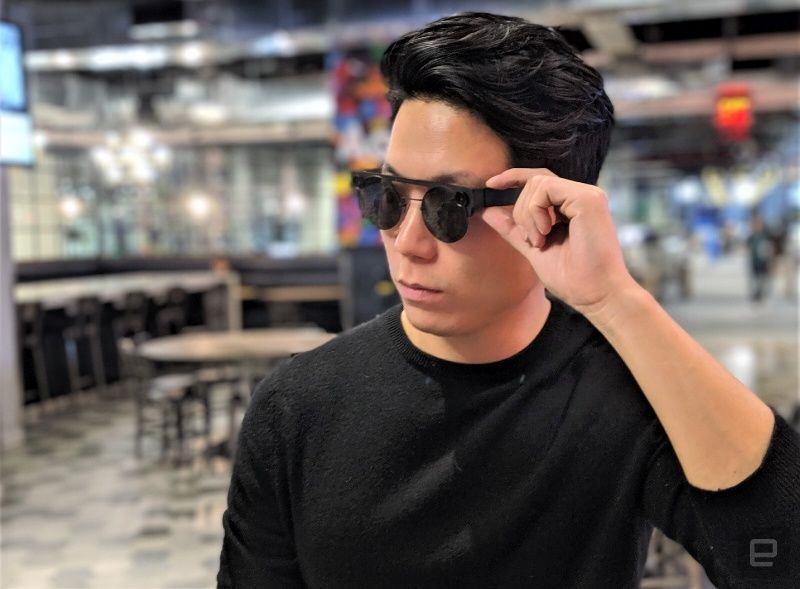 The Spectacles 3 is a major improvement on Snap’s previous video-recording glasses. They’re more stylish, a fit better and a new second camera enables the device to capture depth information in your pictures and videos. However, the price is also getting a bump — these will cost wearers $380.