The Morning After: Keanu Reeves surprised us at E3 2019 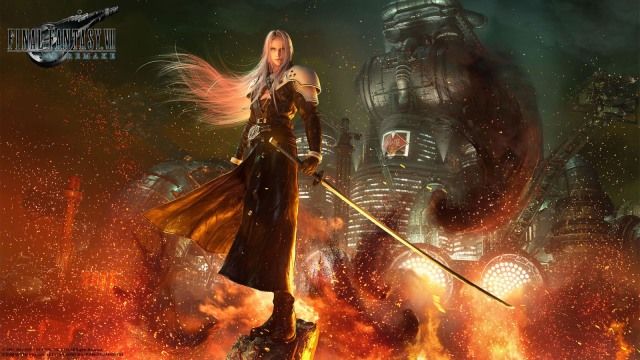 Tonight Square-Enix will reveal more information about Final Fantasy VII Remake during its press conference at 9 PM ET, but for now, we’ll settle for a release date and new trailer. The PS4 exclusive will arrive five years after it was announced, ready to rebuild and expand upon the original.

Plus a new trailer.‘Cyberpunk 2077’ comes out next April, and Keanu Reeves is in it

CD Projekt Red’s highly anticipated adventure game not only has a release date, (April 16th, 2020), but it also revealed a surprise celebrity appearance: Keanu Reeves. What exactly is he doing in the game? We don’t know yet, but we’re here for it. 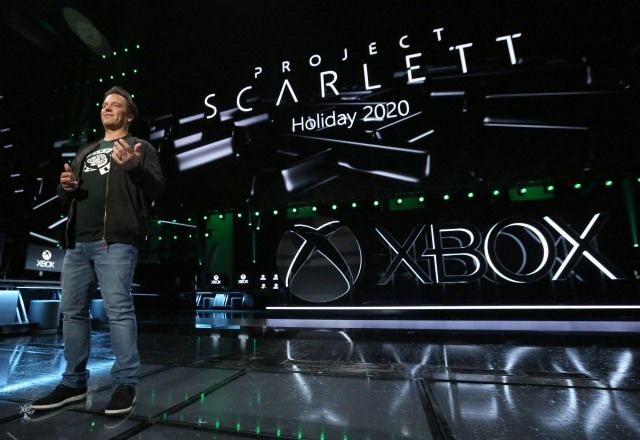 With Sony skipping E3 2019, Microsoft took the stage to show how its next-gen box will stack up to the PlayStation 5. Codenamed Project Scarlett, the system is scheduled to launch late next year, packing SSD storage plus a custom variant of AMD’s Zen 2 processor architecture with GDDR6 memory, powerful enough to handle 8K resolution, real-time ray tracing and 120 fps performance.

And our first chance for a hands-on demo.xCloud game streaming begins in October 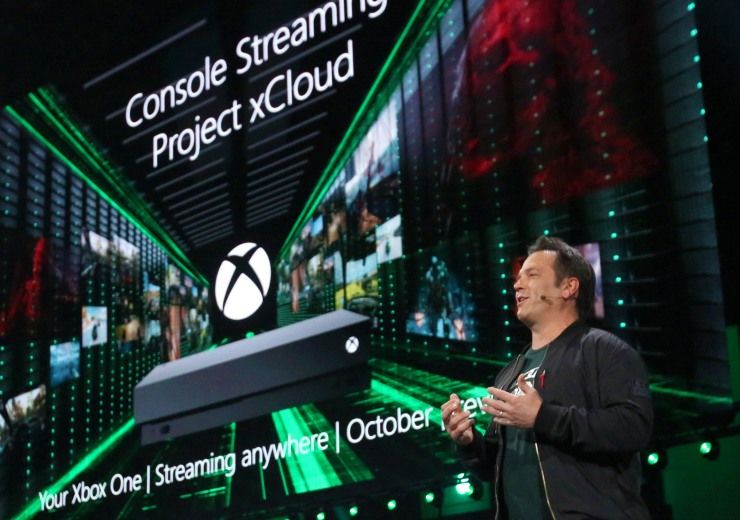 If Microsoft’s true next-gen gaming competitor is Google instead of Sony, then its xCloud game streaming service will be vital. At E3, the company announced streaming will launch this fall, with gamers able to play their titles (whether owned or included in Game Pass) streamed either from one of its datacenters or their own home Xbox One for free with console streaming. There’s no word yet on pricing for cloud-powered access, but E3 attendees can try streaming Halo 5 or Hellblade: Senua’s Sacrifice on tablets and phones this week. 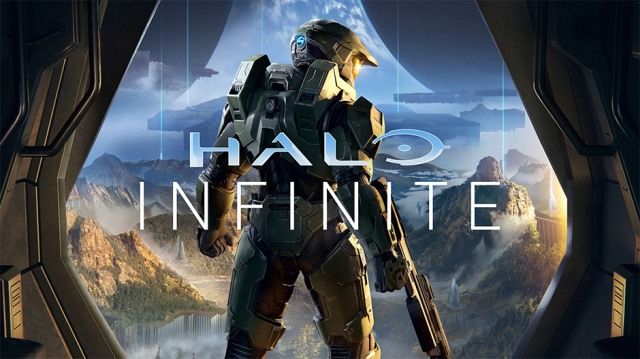 343 revealed that Master Chief will once again return to the battlefield just in time for the holidays in 2020. What’s more, the game will be a launch title for the upcoming Project Scarlett Xbox system. If you’re not ready to upgrade, you’ll still be able to play, since the plan is for it to support “more platforms than we ever have for a single game,” across every Xbox One and PC.

Because we all know most children are space cadets.Using tech to keep your kids organized and on task 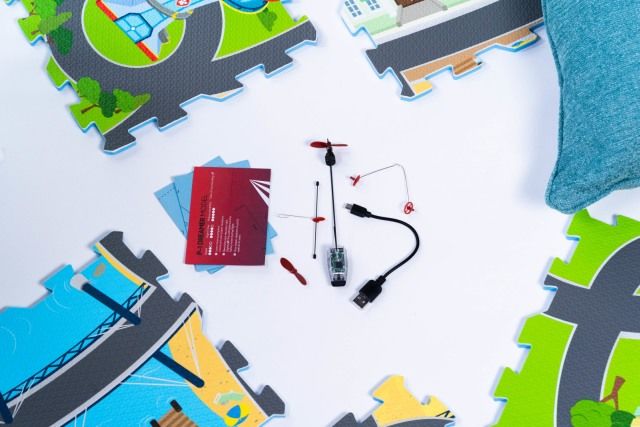 Gone are the days of trusty Moleskine 18-month planners, scraps of to-do lists and family calendars hanging on the fridge. Full-time jobs and older kids mean more clubs, more appointments, more social life. Making a move to digital organization can take a load off and breathe new life into the family. Often you have the apps and software on hand — you just need to rethink how you use them. 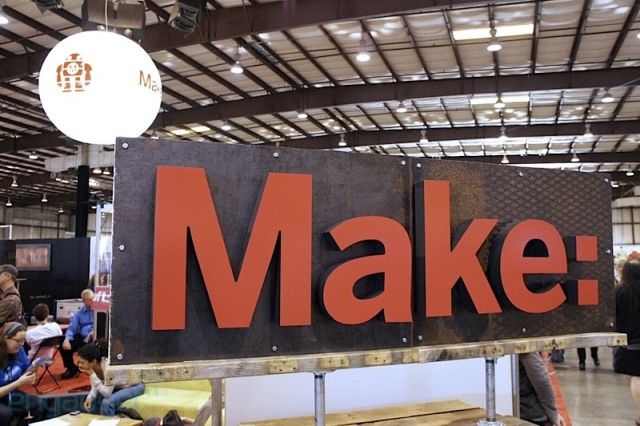 As reported by TechCrunch, Maker Media, the company responsible for Maker Faires and Make:, has stopped operations and laid off all its staff. Despite its long-lasting impact on the tech industry, the company’s chances had been undermined by the abundance of free online content, CEO Dale Dougherty noted. For now, efforts are under way to keep the online archive and print magazine running.

Hate to see it.Soon Tesla will install ‘downgrade’ software on the entry-level Model 3 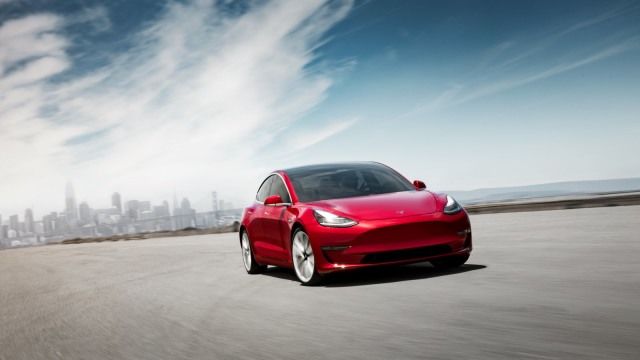 Customers who pulled the trigger on Tesla’s entry-level Model 3 may want to enjoy their car’s features to the fullest over the coming days. Those early vehicles shipped with unlocked software that effectively gave owners access to the more expensive Standard Range Plus car. Now, the automaker has started warning customers via email that it’s going to limit their vehicle’s software and remove their access to the Plus features in the next 10 days. 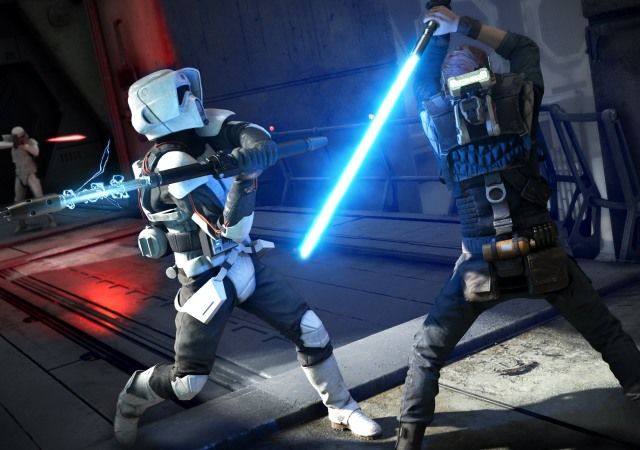