The Morning After: Google does gaming with Stadia 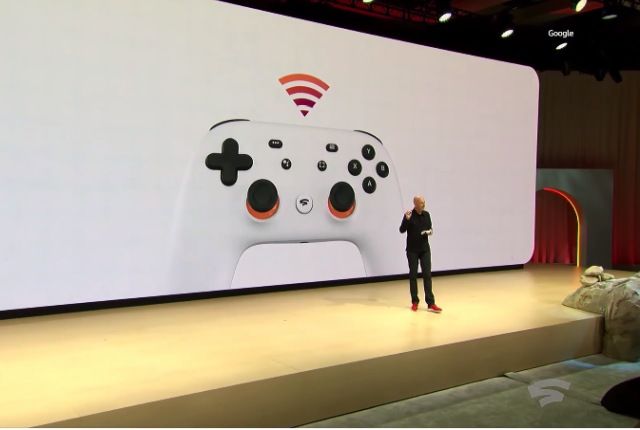 The cloud can turn watching into playing with the press of a button.Google is launching a game-streaming service called Stadia

Google’s plans for its streaming service to bring the industry’s “Netflix for games” promises to life. Ideally, it will allow folks to play any game on any connected device. Stadia will be able to stream games in 4K, 60 fps and HDR color at launch, but eventually it’ll support up to 8K.

Stadia will allow developers to sell their games in new ways, including directly via YouTube and Twitch live streams. For example, load up a trailer for Assassin’s Creed: Odyssey on YouTube and, at the end, click the Play button and the game will load in as little as five seconds in your Chrome browser, ready to play.

Imagine joining your favorite streamer’s session just by clicking a single button, or letting a friend anywhere in the world jump on the sticks and take over the game you’re playing, seamlessly. A Style Transfer feature uses machine learning to apply art styles to the game world in real time, turning even a drab landscape into a colorful display. Meanwhile, its gamepad connects directly to the service via WiFi, with dedicated buttons for clip sharing and Google Assistant.

We’ll see if that’s enough to avoid more fines.Google will ask European Android users what browser they want to use 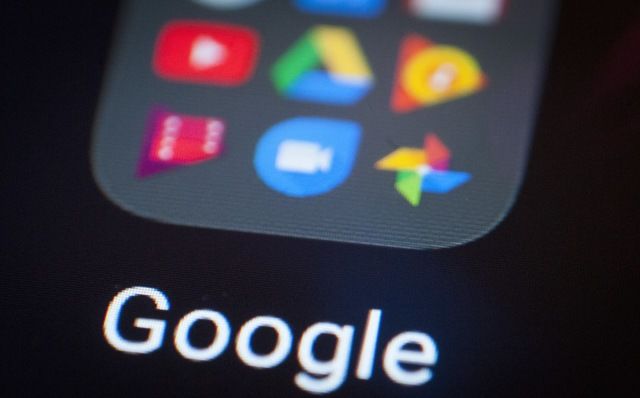 The tech giant will start asking both current and new users in the region their preferred browser and search applications. While Android users can download almost any app they want, the company is likely doing this to show the EU its “continued commitment to operating in an open and principled way.”

But the designs, displays and ports aren’t changing a bit.Apple’s 2019 iMac gets some fresh chips, including an eight-core CPU 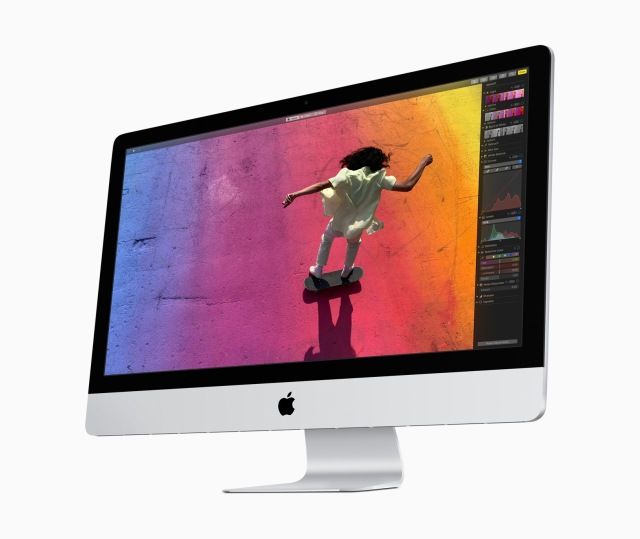 On Monday, the company unveiled two updated iPads, and on Tuesday it revealed the iMac is getting a minor refresh. Going forward, the 21.5-inch model will be offered with an eighth-gen six-core Intel Core i5 CPU at the high end, plus 4GB AMD Radeon Pro Vega 20 graphics. That top-tier sku will also include an eighth-gen six-core Core i7 processor as a configure-to-order option. On the 27-inch, for the first time, Intel’s Core i9 is an option, as well as an 8GB Radeon Pro Vega 48 GPU.

With less fanfare, Apple also lowered the cost of SSD upgrades for the MacBook Air, MacBook Pro and Mac mini, as well as the price for more RAM in its Mac Pro. Take a close look before you hit the buy button.

‘Star Wars: The Clone Wars’ leaves Netflix on April 7th. What’s coming to Netflix in April: ‘Our Planet’ and the return of ‘Sabrina’ 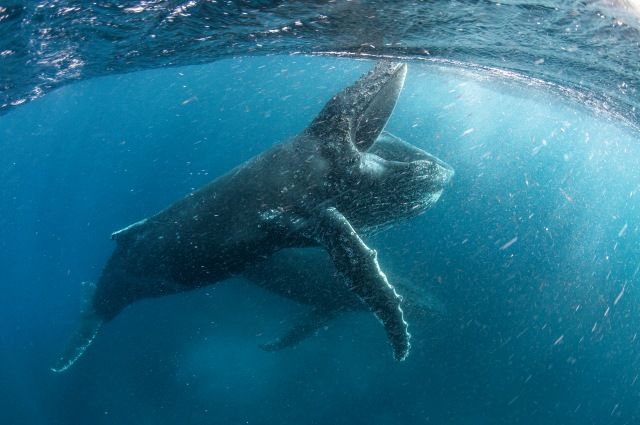 Among the highlights for April are You vs. Wild, an interactive survival show starring Bear Grylls (April 10th) and the long-awaited nature docuseries Our Planet, which is narrated by David Attenborough and from the creator of Planet Earth (April 5th). From April 12th, you’ll be able to watch To All The Boys I’ve Loved Before star Noah Centineo in The Perfect Date, in which he plays a high-school student who lets people hire him to stand in as their boyfriend.

On the non-original front, Netflix will add New Girl season 7, Fifth Element, Pineapple Express and The Golden Compass. You’ll have until April 1st to watch the likes of American Pie, a string of James Bond movies (including Casino Royale), Happy Feet, Luther, Pokémon: XY and Heat.

Good news: It seems easy to operate one-handed while folded closed.Leaked Galaxy Fold pops up in a video with a significant seam

In a YouTube video from Vietnam, someone appears to have obtained one of Samsung’s Galaxy Fold test units. What’s concerning about it, however, is a dark seam that appears on its unfolded screen. We’ll find out if production units reflect the same wear when they launch April 26th.