The Morning After: Disney+ will raise its price to $8 per month

After surpassing its own projections for Disney+ in year one — and facing unprecedented issues for its theatrical and theme park businesses — Disney is leaning even harder into streaming. During a presentation for investors on Thursday, it pitched a seemingly unending list of content that will all become a part of its streaming services sooner or later.

Multiple streaming spinoffs from The Mandalorian, the return of Hayden Christensen as Darth Vader and a film featuring C-3PO and R2-D2 were just part of the list for Star Wars alone. Meanwhile, the Marvel Cinematic Universe Phase 4 starts with Wandavision on Disney+ in January and won’t slow down for the rest of the year. There’s one small catch for viewers: Disney also announced the price of Disney+ is going up. For now, the change is just $1 per month, starting in March, but we’ll see where it goes from there.

The car maker is interested in robots for use in logistics and caregiving. 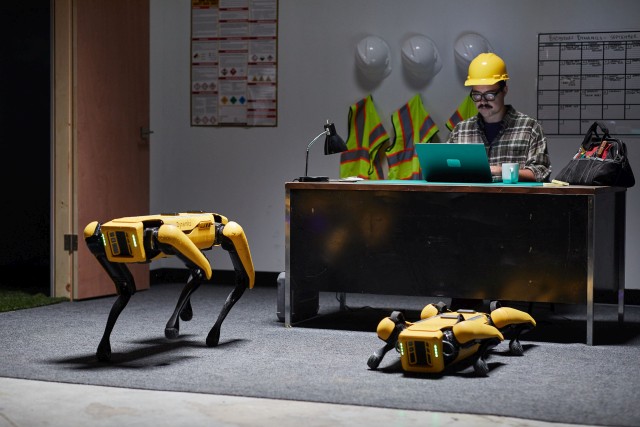 The Korean conglomerate has struck a deal with Softbank to acquire a controlling interest — an 80 percent stake — in the robotics company for $1.1 billion. Hyundai said the robotics firm “possesses multiple key technologies for high-performance robots equipped with perception, navigation and intelligence.”
Continue reading. 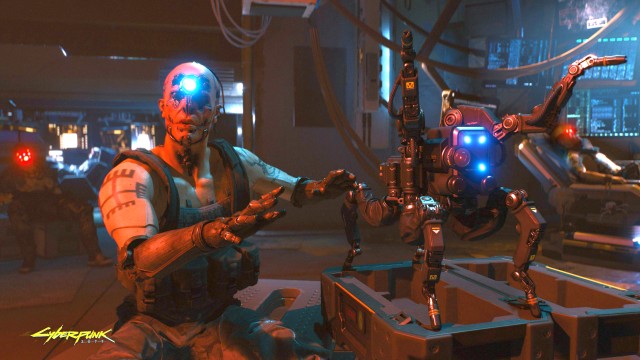 Now gamers have spent some time in Night City, they’re noticing… a few issues with the game. They range from mysterious crashes (of all kinds) to the occasional stray genitals poking through clothing. The game’s developers tweeted, “we are hard at work on the upcoming fixes and updates to the game.”
Continue reading.

This could indicate a shift from launching during MWC to focusing on CES. 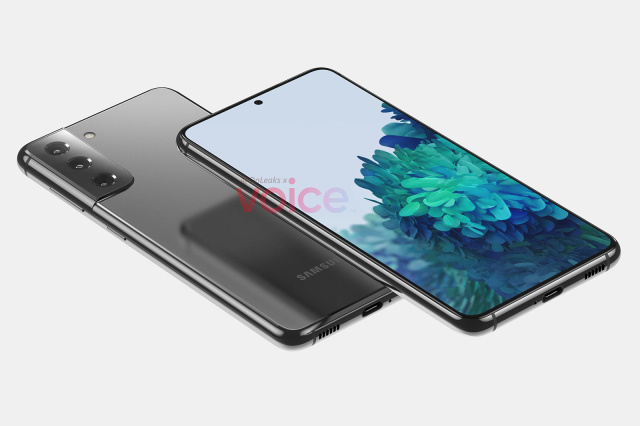 Android Authority has heard from a Samsung store in India that the Galaxy S21 series will be launching globally on January 14th. It will then hit store shelves on January 29th, according to employees at the retail space in Bengaluru. These dates match the ones Android Police reported earlier this week.
Continue reading. 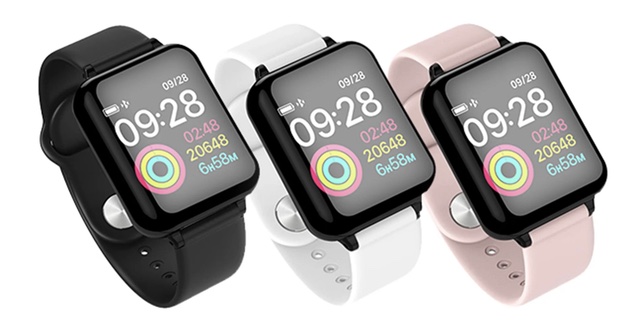