The Morning After: A Darth Vader dutch oven

Get your headphones ready folks, because the Engadget Podcast is back in action! Early next week, Devindra Hardawar and Cherlynn Low will host our first new episode in nearly two years, diving in with reactions to Microsoft’s massive Surface event. After everything that we’ve seen, is Microsoft making better PCs than Apple now? Subscribe now to listen in as soon as it drops. 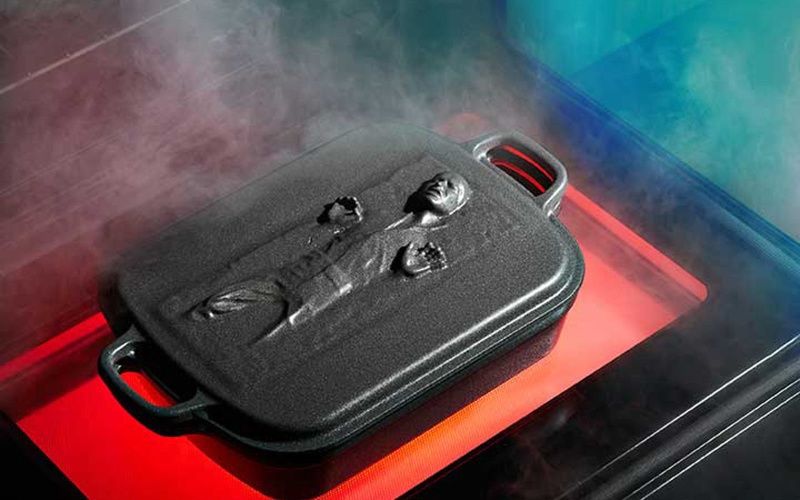 The “Han Solo in Carbonite Signature Roaster” is only $450.

Our dual-screen future is here… next year.Surface Neo and Duo 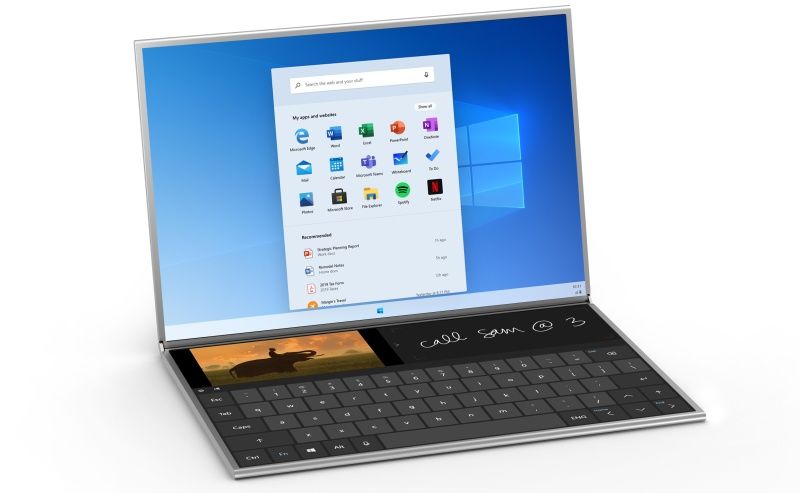 Microsoft’s Surface Neo, the larger laptop-sized device, and Surface Duo, a more svelte phone, are bets on the future of dual-screen devices. They hearken back to the original Surface, which paved the way for the plethora of 2-in-1 and convertible PCs we see today. Devindra Hardawar even got some hands-on impressions of both — unfortunately they weren’t turned on for him to use.

The Surface Duo will run Android across two 5.6-inch screens that provide a total 8.3 inches of space for multitasking or comfortable thumb typing. It can fold 360 degrees to help you take a phone call, too. Currently scheduled to ship for the 2020 holiday season.

The Surface Neo tablet packs two 9-inch screens that combine into a 13-inch area that helps with multitasking. And if you need to type a long message, there’s a compact wirelessly charging keyboard that effectively turns the Neo into a laptop. This is the first known device to use Intel’s Lakefield processor, too, and it’ll be the flagship hardware for Windows 10X. It’s also scheduled to ship late next year.

More stable than iOS 13, too.Apple iPadOS review: More like a laptop than ever 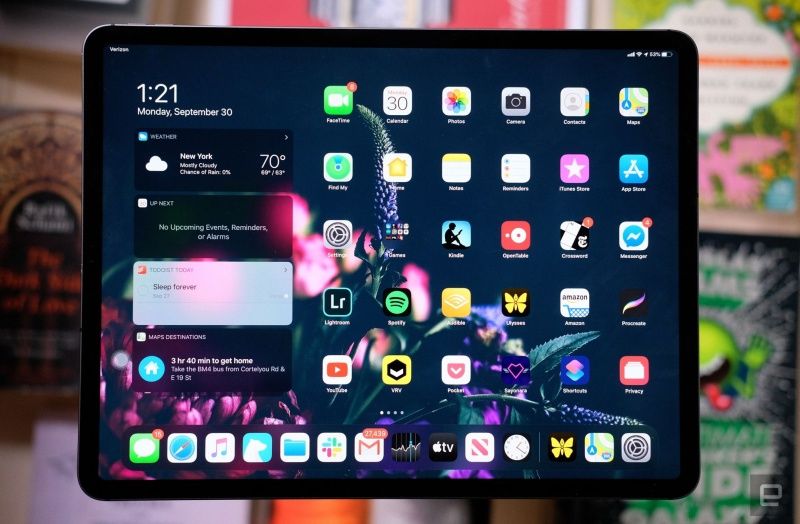 Beyond a handful of visual changes, the platform’s biggest improvements come in the form of desktop-class web browsing in Safari, key changes to Apple’s multitasking tools, a new approach to file downloads and more. According to Chris Velazco, “We’re still not at the point where iPadOS turns iPads into full-blown computer replacements for most people, but the update is a big step down that path.”

Google researchers have discovered an unpatched vulnerability on its own Android OS that affects the Pixel 1 and 2, Huawei P20, Samsung Galaxy S7, S8, and S9. It disclosed the problem just seven days after finding it, as the exploit is a “zero-day” that is already being exploited in the wild. Other devices affected are the Xiaomi Redmi 5A, Xiaomi Redmi Note 5, Xiaomi A1, Oppo A3 and the Moto Z3.

This is the series’ first new entry since 2014.Microsoft ‘Flight Simulator’ hands-on 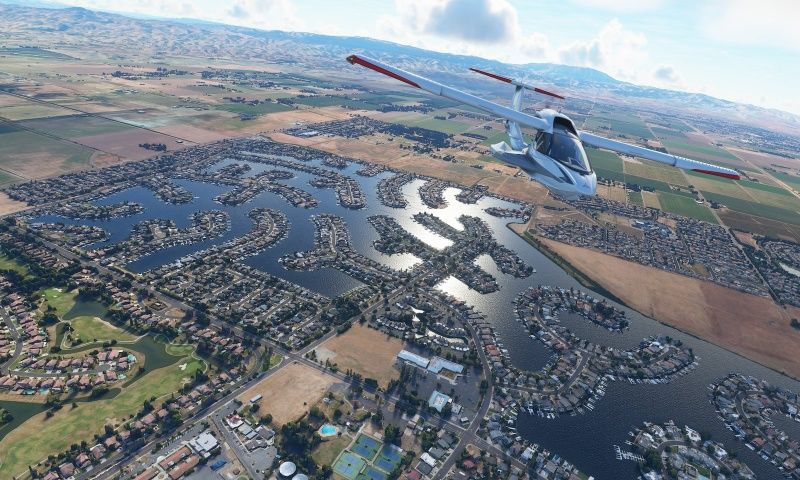 Microsoft is now accepting applications for a pre-alpha Flight Simulator Insider program due to kick off later this year. The full game will launch on PC in 2020 and on Xbox after that. To find out what the ultra-realistic sim has to offer this time around, read Jessica Conditt’s impressions.

“Flight Simulator offers a new perspective on the world, period. Developers are committed to holding a mirror to reality, researching and recreating accurate atmospheres, cockpits, wind patterns, flight maneuvers, weather and locations. Even the stars in the night skies are accurate.”